“Artificial intelligence represents to trading what fire represented to the cavemen.” That is how one industry participant described the influence of a revolutionary technology on a traditionally conservative industry.

In other words, artificial intelligence is a game changer in the stock market.

While humans continue to play a vital role in trading, artificial intelligence is becoming increasingly important. According to a recent survey by the United Kingdom-based research group Coalition, electronic trades account for about 45 percent of cash equity trading income. And, while hedge funds are more hesitant to automate, many of them utilise AI-powered analysis to generate investment ideas and construct portfolios.

Machine learning is accelerating its evolution, and financial institutions are among the early adopters.

When Wall Street statisticians realised they could apply AI to numerous facets of finance, including investment trading applications, they recognised they could successfully crunch millions upon millions of data points in real time and capture information that traditional statistical models could not. 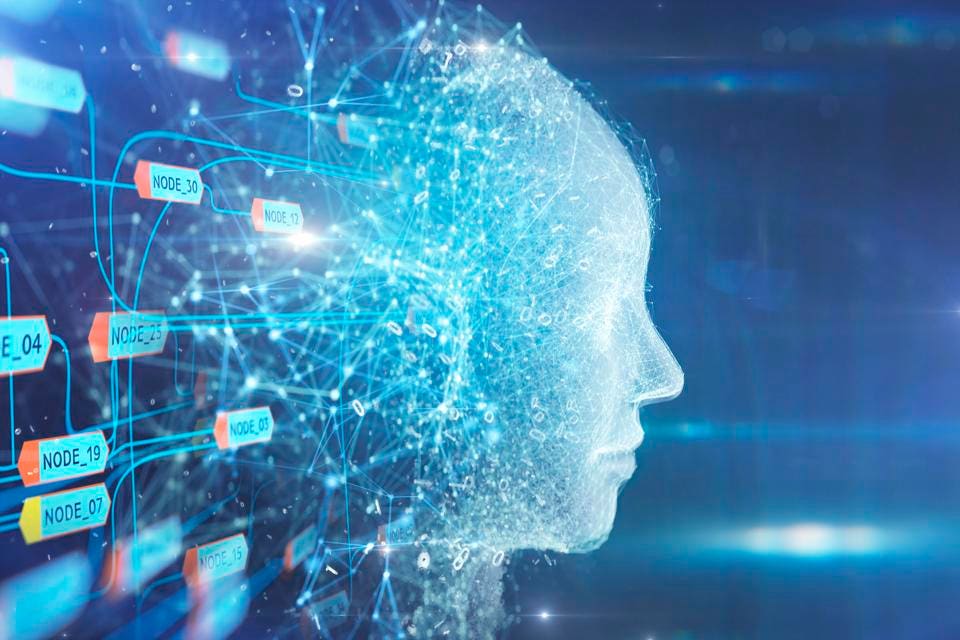 Artificial intelligence trading executes deals autonomously, without requiring human intervention. Decisions are made based on past data that the AI trade bot analyses.

Financial companies hold some of the most sophisticated artificial intelligence trading bots in the world. With a high success rate, the AI trade bots frequently outperform the markets.

Retail trading bots typically lack the sophistication of these high-performance bots. Rather than that, they are based on a trading algorithm developed by another trader. Typically, the programme is built on a rules-based basis, which means that trades will be executed only when certain circumstances are met.

The Advantages Of Artificial Intelligence Trading

Now that we’ve defined artificial intelligence trading and examined how it works, let’s examine some of the benefits of AI trading.

Trading Decisions Based on Data

Artificial intelligence trading bots are capable of analysing millions of possible scenarios in a split second, greatly simplifying data processing. A human being will never be able to analyse data as quickly as an AI trade bot, which means that trading choices can now be based on a much larger amount of historical data than ever before.

Once you have the relevant facts in front of you, an AI trade bot can conduct the research on your behalf, allowing you to take the reins. This enables you to profit from a broader spectrum of trading activities without the need for considerable manual research. 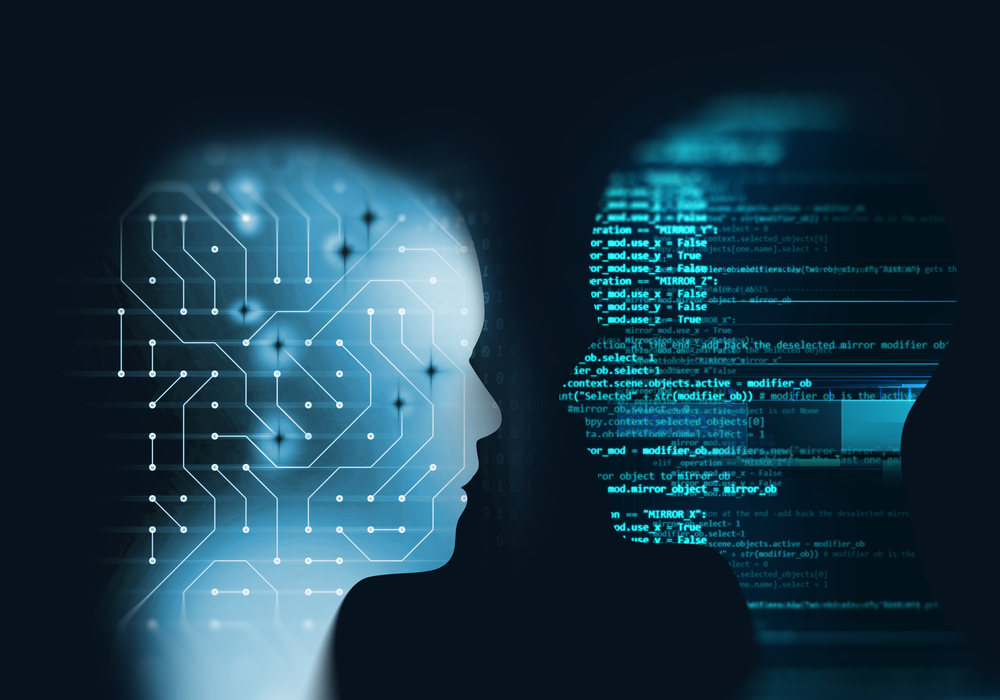 Emotions Are Removed From The Trading Process

When trading, it’s all too easy to make emotional decisions. This could be a hasty instinctive judgement made without conducting the necessary research, or an illogical attempt to recoup money after a well-thought-out trade goes poorly.

Because AI trading systems do not require human input, they are immune to emotion, relying entirely on historical data and the algorithm’s rules. This helps traders avoid the hazards of emotional trading by allowing them to trade according to pre-determined circumstances stated by the AI trade bot’s algorithm.

This is due to the limitations of artificial intelligence. While AI is capable of analysing data far more quickly than a human, it lacks the key ability of human intuition, limiting it to making conclusions based on previous facts and pre-defined algorithms. Without these human-created algorithms, the AI trade bot cannot function.

The most effective trading techniques combine human intellect and computer intelligence. Artificial intelligence is used to analyse markets and spot opportunities. The trader can then use the AI software’s data to develop a successful trading plan, which is then sent back into the AI robot for execution.

Cardano Aspires To Be a “Legitimate Option” in Global Governance

Leave A Reply
Cancel Reply
Tweets by kejorakapil
Chat With Us Email Us
BUSINESS VIDEO
You cannot print contents of this website.